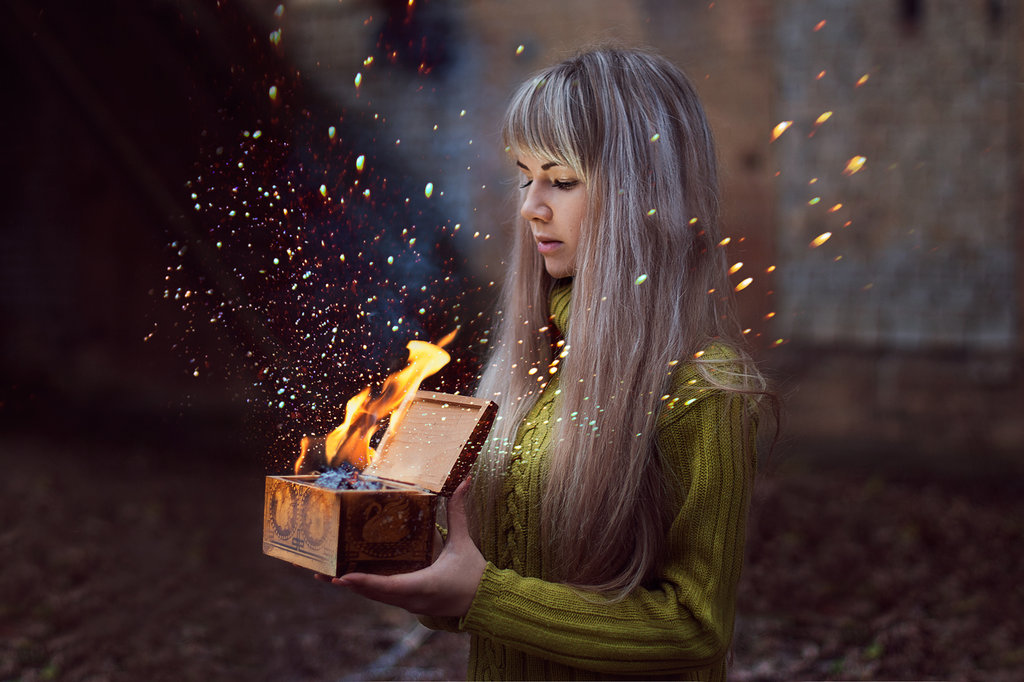 *I wrote this back in July 2015. But all is still relevant, if not more so. When there are over 300,000+ new cases of Lyme a year across our nation, why aren’t the CDC and IDSA doing so much more for the population at large? And why aren’t these organizations being held more accountable for their actions or lack of actions. #LYMELIESCOSTLIVES

Hi out there! Today I listened to the Diane Rehm show and if you caught it as well, it was a program about Lyme disease. Honestly, it didn’t shed any light on the disease for me personally and yet again, some of the guests continued to perpetuate some of the Lyme disease myths floating around. Now granted, I am not a scientist, I am not a researcher, and I am not a doctor. But I am one of the many suffering from this disease so I have read as much information as I can get my hands on about Lyme and I will continue to do so. At this point in my game of Lyme, I feel like I know enough to make fairly decent decisions regarding my own care.

Listening to the program and reading comments on Rehm’s FB page really struck a chord with me in that there are so many people out there suffering from the elusive Lyme bacteria, Borrelia burgdorferi (B. burgdorferi). And so many of us are not even close to getting the help we need. The medical community is at odds as to what to call the condition where patients suffer symptoms of Lyme after treatment; it is also at odds with whether the bacteria is actually present after treatment or not. On the show, Dr. John Aucott from Johns Hopkins Bayview Medical Center basically agree that yes, in rare cases, patients still suffer from symptoms after treatment but he would not call it Chronic Lyme. He sidestepped this so many times…well anyway. Instead, he made it clear that if, and only rarely, patients have lingering issues, it is due to an immune response but not due to persistent bacterial infection. He stated this as a fact when in reality, this has not been proven as not true in a human subject.

**The two awesome posters above are from a wonderful website and patient advocavy.Please visit http://www.lymestats.org

But how do we even know or how can we even begin to dismiss the idea that this bacteria, one of the most, if not the most, complex and intelligent bacteria we know of, cannot persist? Just because we do not have the means or the way to find out should not lead then to dismissal. I think back to things in the past that were dismissed and then later, after the technology and testing and imaging came to pass, after the WAY to see something became clear, we changed our minds because we actually had the TOOLS to figure it out? Now I am not necessarily trying to make direct analogies here but think about this: women used to be treated as mentally ill if they suffered certain symptoms after delivering a child. Ever read “The Yellow Wallpaper” by Charlotte Perkins Gillman? But then as years went on and doctors focused and researched, this “condition” turned out to be a physical one and not merely a “mental” condition we now call postpartum depression. The same comparison be said about depression in general. We didn’t know what it was, we know now, we know it can be hereditary….and on and on. I just cannot then figure out why the medical community, in this country for sure, is so fixated on sticking to standards set by IDSA, the Infectious Disease Society of America, in 2006. Like many of us, I wonder why more money has not been put into finding out so much more about a disease that is now affecting 300,000 plus here in the states? I just cannot wrap my head around it!

I know I live in a bubble, don’t get me wrong. I have yet to have anyone in my life doubt that I am still suffering from something, no matter what the terminology. Not everyone has that kind of support system. Why don’t more medical and science professionals care about Lyme? Or why are they staying away from researching Lyme? Let’s just say that the radio show today did not answer any questions for me. In fact, it only made me think about more questions I have about Lyme disease! On that note, dearies, I must take leave of you.

Until we meet again, peace -B 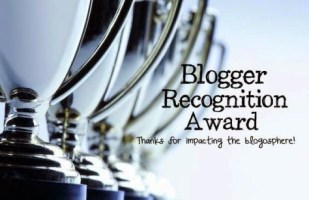